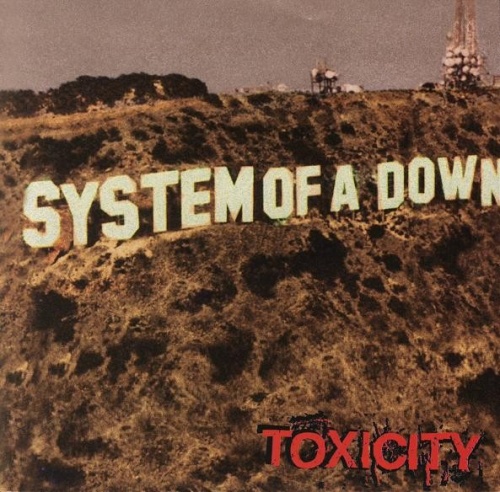 Over the last 24 hours, my news feed has been swarmed with negativity and hatred pertaining to recent events.  However, there has been one news story that completely counteracts these negative posts.  The article discussed an announcement that I have been waiting for years to hear.  System of a Down, one of the most influential metal acts in the history of the genre, and one of my favorite groups of all time, are recording a new album for the first time in over a decade.  After reuniting in 2010, System of a Down embarked on numerous short tours and live appearances, but a new album was never in discussion until now.

The news of this new record in the works surfaced when drummer John Dolymayan confirmed that the rumors were true and that SOAD will be releasing a new album.  He also went on to state that the record has been in the writing and recording process for the last six months and their playing ability is at an all time high, which will result in a more progressed sound designed for the new generation of System of a Down fans, and will not sound like, as Dolymayan goes on to describe, “like ‘Toxicity’ Part 2”.  So far 15 songs have been written for the record, but an estimated release date has not been revealed.  Also, nearly every SOAD band member has shared multiple images through their personal Instagram account of themselves in the studio working on the upcoming System of a Down release!

As a devout SOAD fan, I still can’t believe there will be a sixth studio album by this legendary metal band.  Thankfully, I have already seen SOAD perform live.  Shortly after their reunion they booked a short North American tour, which I was able to attend.  The show easily became one of the greatest concerts I have ever attended, however, the only thing that could top that memorable experience would be to hear new material from the group after waiting at least 12 years for another release.  If you yourself are a massive SOAD fan, let us know what you think about the latest announcement in the comments below and be sure to check back in as more information about album number 6 gets released!